Michael Daly has been an Outer Banks resident since 1977. Like many, he chose the Outer Banks as his home because it offered something he loved, surfing. Although it has been many years since he has surfed, he has found another good reason to live here; people and organizations that are there when you need them.

In early 2020, Michael began to experience some health problems. He describes himself as a “Stubborn Irishman” who continued to push on even though he was experiencing multiple symptoms that something was wrong. Finally his boss and friend suggested they visit the emergency room at Chesapeake Regional Medical Center. Michael was admitted to intensive care immediately where he spent the next week undergoing tests resulting in a diagnosis of Acute Myeloid Leukemia. Initially, Michael was in the hospital for another 37 days undergoing and recovering from intensive chemotherapy. The remission chemotherapy was followed by additional chemotherapy to prevent reoccurrence. Unfortunately those treatments resulted in complications requiring surgery and treatment for infection. In total, Michael spent 80 days in the hospital during the first 7 months of 2020.

Prior to his diagnosis, Michael worked as a residential appraiser and as a waiter at JK’s Restaurant. Knowing that he would be unable to work for at least three months, Michael needed help. A friend from work suggested that he contact the Outer Banks Relief Foundation. With the help of his brother, Michael made application. Although he describes himself as someone who has never needed help from anyone for anything, he is very positive about his experience with the Relief Foundation. As he said, “At no time did I feel like a charity case. They were never condescending and were always kind and helpful. They paid my mortgage payment. It was a bad time for me but perfect timing for them.” He continued, “They made it easier for me to accept help. I did not feel like I was at rock bottom.”

Today Michael is back at work as a residential appraiser. His doctor thought he would need another round of chemotherapy but now is not sure if that will be necessary. He has been through a lot over the last year, but when you speak with him, you cannot help but be impressed by his positive attitude and his sense of humor. That attitude and the Outer Banks Relief Foundation helped him through the difficult days. 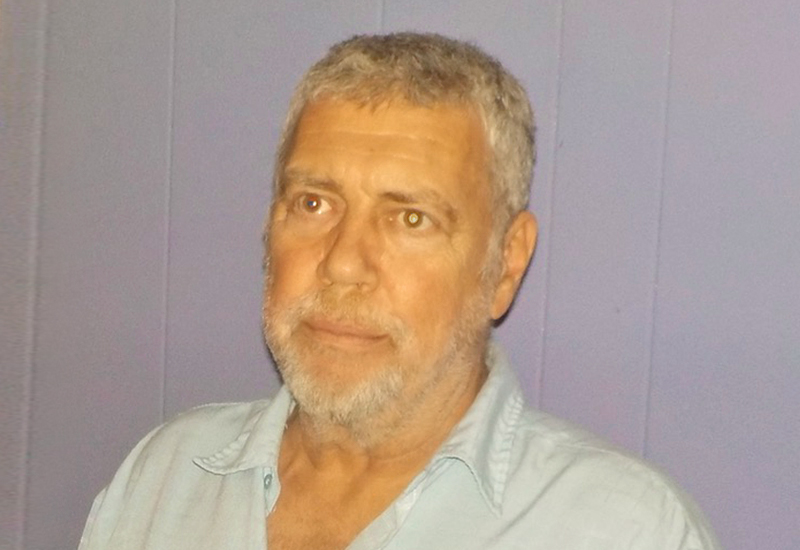