Thomas Rice, originally from Columbia, NC, lives in Nags Head with his 18-year-old son who is a Manteo High School graduate and will soon enter the Army. He also has an older son in Manteo and is the proud grandfather of a young grandson.

Thomas has many good memories of coaching his younger son in the parks and recreation basketball league. A more unpleasant memory, however, is waking up on February 5, 2019, with the feeling that a curtain had been pulled over his eyes. Thomas immediately contacted his eye doctor.

During an examination the next day, it was determined that Thomas had a major retinal detachment with half of his retina detached in the right eye and signs of detachment in the left. He was told that if he did not have surgery immediately, he would risk losing his sight. Before the day was over, he was in Virginia Beach having major surgery on one eye and minor surgery on the other. Following the surgery, he was unable to return to work for two months.

Thomas did not have insurance and found it difficult to pay the doctor and hospital bills. The hospital and the anesthesiologist agreed to a payment plan. However, the retina specialist who performed the surgery required full payment before he would schedule Thomas for the necessary follow-up appointments. Although he had never asked for help before, Thomas knew he had to have the continuing care and turned to the Relief Foundation for help. The Relief Foundation responded by covering the cost of the surgery performed by the specialist.

When asked his feelings about the help he received, Thomas said, “Without the Relief Foundation, I would have been on my own. I am very grateful. It gave me tons of relief knowing I could go to the doctor for the follow-up appointments and treatments.”

Thomas is doing well today. He has not needed to see the doctor in two months — the longest period he has gone without seeing the doctor since the detachment was discovered. He knows that he may have additional problems in the future and has now included health insurance in his budget. He is thankful to both the Outer Banks Relief Foundation and the retina specialist that the curtain has been removed and he once again has the gift of sight. 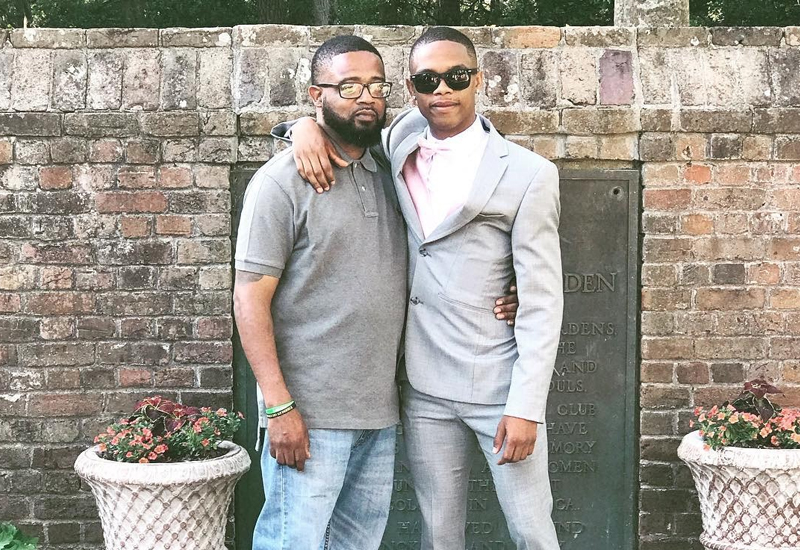 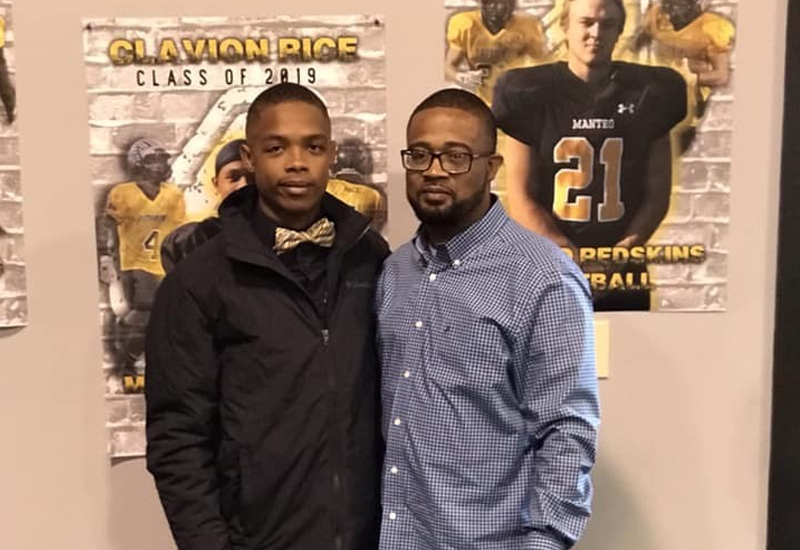